Chiang Mai – Bikes on the Dirt 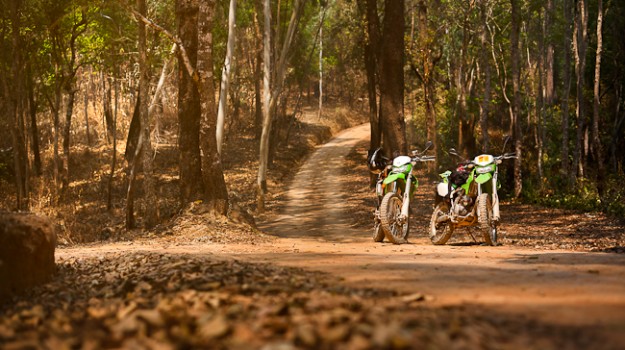 After a day of riding the streets we decided to trade the bikes in and get some 250 dirt bikes and venture up into the hills. We headed to the mountain of Dui Sothep hoping to find trails running off from there. After half a day of exploring and hitting several dead ends we decided to call it quits.
The following day after talking to some of the locals and getting pointed in the right direction we found ourselves north of Chiang Mai by about 6km riding around a lake hitting some sweet trails winding through the jungle. Climbing the mountain we found ourselves amongst one of the hill tribes. Rob suggested we give them some business so we decided to get some coffee (fresh from their very own fields!), and a couple handmade bags. After that we ventured on, bumped into some of the local farmers, and eventually making our way back down the mountain. Even though we were only riding for about 4 hours we were spent. 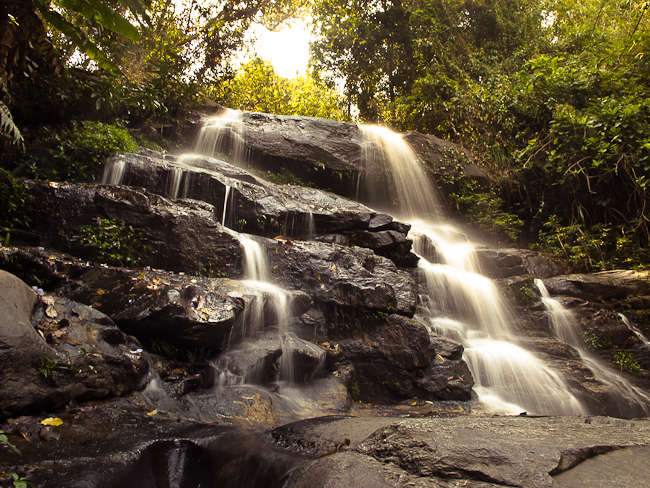 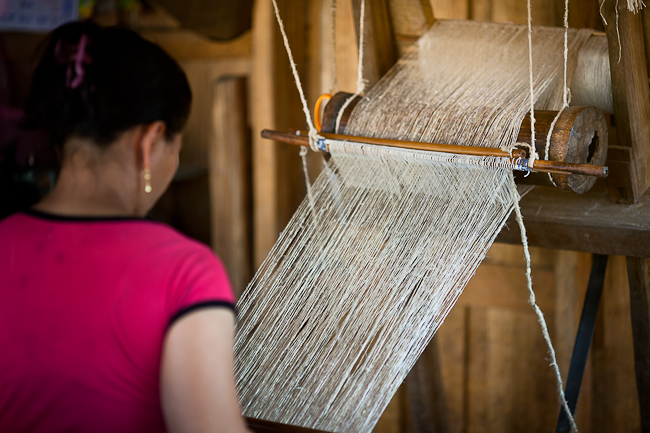 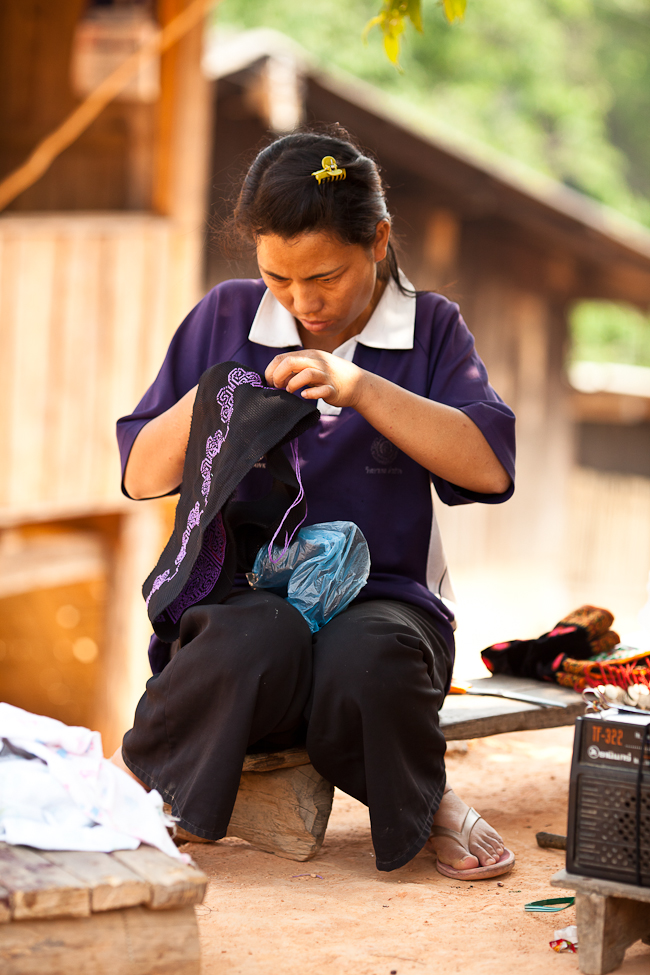 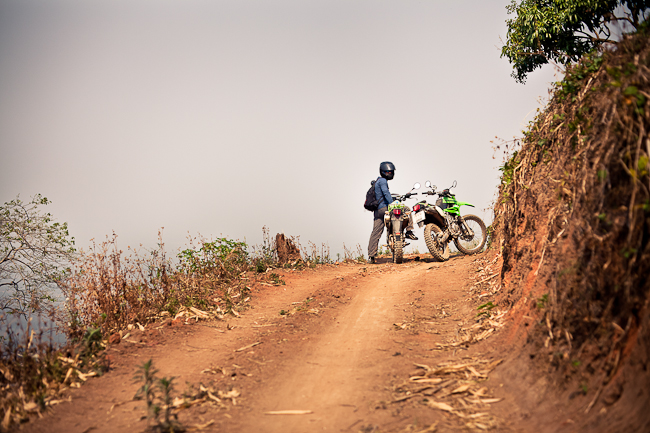 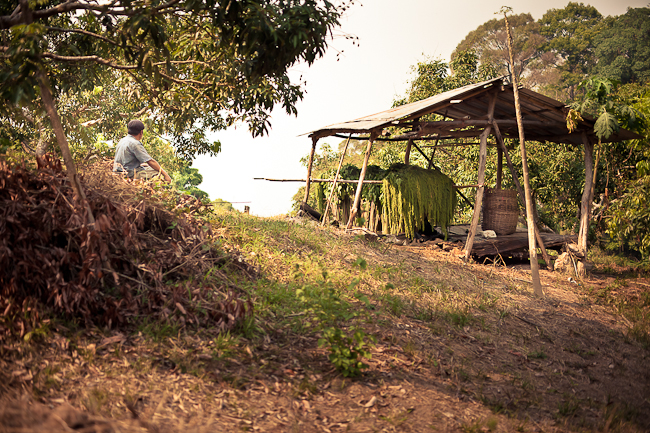 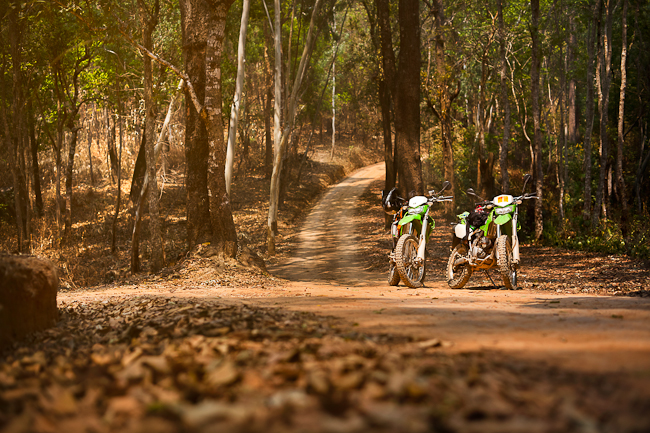 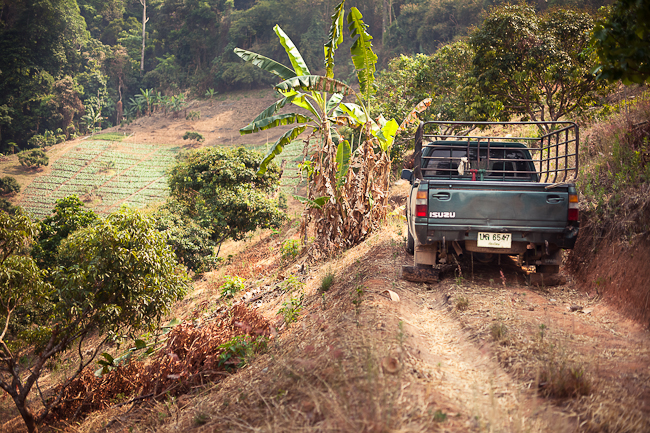