A little Architecture in Idaho 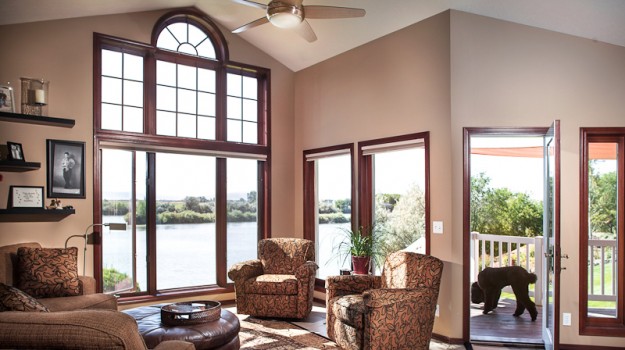 I was testing some new equipment and trying out the new Mac OSX Mountain Lion so I decided to shoot a bit while in Idaho. I was super bummed that Mountain Lion is not compatible with Parallels since I currently run Windows XP as a dual boot system for a few side programs. Unfortunately I didn’t notice this until after I had already installed the system so I guess I’ll be waiting a bit before I can use everything. The second problem that I had was dealing with Capture One, the software that I primarily use while shooting on location tethered. They have a bit of catching up to do and it was rendered useless while doing some testing.

Anyway, here’s a quick shot I got of an awesome living-room view of the Snake River down in Southern Idaho. Enjoy! 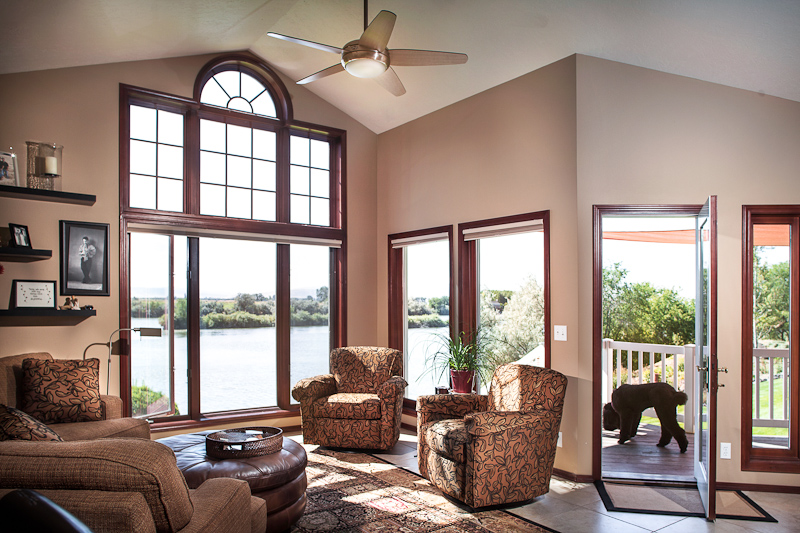